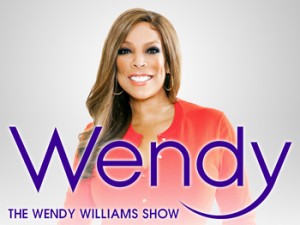 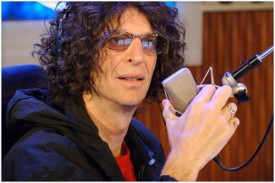 “I can’t say enough about Special Head and his levitation act. Not only was his illusion incredible, but it was like looking in the mirror. And I realized walking away from last night’s show that I, too, have a special head!”
—  Howie Mandel, Parade Magazine
http://parade.condenast.com/20099/howiemandel/howie-mandel-why-did-i-eat-that-hot-pepper-on-americas-got-talent/

“Special Head Has a Surprising Talent.  What I love about the  show it’s fun for the whole family. for the first time in the show’s history last night Howard put the x up as in go home, and then took it down.  I though that was fantastic, the Floating Man!”
– Wendy Williams,
“The Wendy Williams Show”  6/5/2013

“I was annoyed with you I wanted to lock you in a mental hospital and then low and behold you pulled off your special trick Special Head and I’m going to take my X back because I actually like what you did. I’ve never done that before, first time.”
– Howard Stern
America’s Got Talent 6/4/2013
https://www.youtube.com/watch?v=v15OcJTjNyE

“Special Head had one of the more memorable performances during the audition rounds of “America’s Got Talent.” The judges were impressed, giving Special Head a spot in the live shows in New York, and they weren’t alone. Hollywood Life listed him as one of their top five acts from the episode.”
– Huffington Post TV 07/18/2013
http://www.huffingtonpost.com/2013/07/18/americas-got-talent-levitate-over-fire-video_n_3615077.html

“While his stage name is strange to say the least, this performer still wowed us with his insane levitation skills. Special Head defied gravity — and managed to levitate over burning candles! He was completely bent over backwards and parallel to his knees. Special Head clearly hs something “special,” and we wonder what he’ll do next.”
-Avery Thompson
http://hollywoodlife.com/2013/07/17/americas-got-talent-chloe-channell-audition-recap-video/