This is an inspirational magic show for all ages. The show incorporates magic into story telling in English, Including human levitation as seen on America’s Got Talent. (No Telsa coil). Perfect for stage shows with of audiences of 50- 300 people. There can be magic performed  While Special Head sings Louis Armstrong “What a wonderful World”and other songs. If venue permits, the show can also include fire eating and small pyrotechnics. For specific tech requirements please email:  email See reel On side> 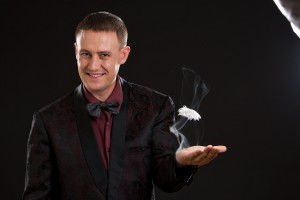 This is a spectacular demonstration of magic and science in which a Tesla Coil is harnessed to create many effects including levitation. A Tesla Coil is a large device that shoots DC electricity out into the air. This Electricity is channeled through the Body of the performer and out the extremities and resembles shooting electricity out of finger tips. This is a technically involved performance. Specific venue requirements are necessary. Including electrical capacity and space. Please Email for specifications.

Think Reggie Watts Meets David Blain. Special Head creates music live entirely by beat boxing through effects and looping different tracks.  Then He sings about the magic while he is performing it . Songs include What a Wonderful World By Louis Armstrong and Original Works.

This is a performance character that either wanders or stays in a specific area for a duration of time. Character interacts with

guests in a funny way. Perfect for themed parties and corporate events. 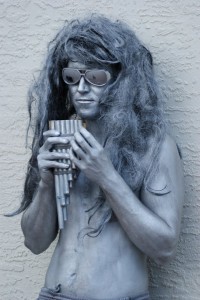 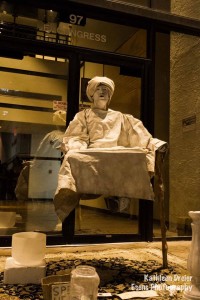 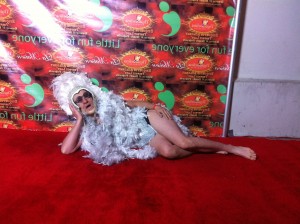 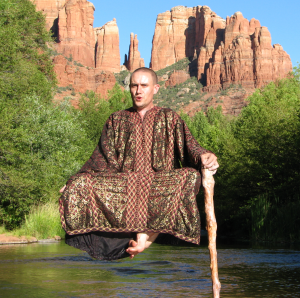 This is perfect for Restaurants or social parties. Wolverton strolls in environment and offers guest mini close up magic shows to receptive attendants. Feather levitation included.

Danny Wolverton and his team. Specialize in using magic and realistic disguises to pull jokes on unsuspecting people. Prank your friends Co-workers, family, or your own party and film reactions for reminiscing later. Great for bachelor and retirement parties.